Wedges can either be reversal or continuation chart patterns

By Bell FranciMay 22, 2021, 10:00 amComments Off on Wedges can either be reversal or continuation chart patterns

What happens when you encounter a wedge formation in a chart pattern? Wedges give signals that there is a pause in the present trend, and traders are still undecided about where they would be taking the pair next. If we look at a chart pattern, we will see that two trend lines are converging, which represents price movement magnitude within the wedge pattern that is getting weak.

What is the use of a wedge pattern?

Wedge patterns can either be continuation or reversal patterns. Lines slope down in a falling wedge. It is a bullish pattern and always happens during upward tends. On the other hand, lines slope up in a downward trend. It is a bearish pattern that occurs in an uptrend. Let’s understand these statements further and in detail.

A rising wedge formation happens in a price consolidation between an upward sloping support line and resistance line. Furthermore, the slope of the support line is steeper. This representation means that the higher lows form faster than higher highs, leaving us with a wedge-looking formation.

Let us assume that the rising wedge formed at the uptrend’s end. The price action started new highs, but the pace is much slower than when the price creates higher lows. The price will tend to break down to the downside, which represents that more traders want to go short than long. As a result, they drove down the price to break the trend line suggesting that a downtrend may be in the picture. If we look at the chart, the price movement succeeding the breakout should have more or less the same magnitude as the formation’s height.

Now, let us assume that price formed in a downtrend before consolidation and making higher highs and higher lows. Now, the price breaks to the downside, and the downtrend kept going down.

Falling wedges: up close and personal

Falling wedges are also like rising wedges. They can either be a reversal signal or a continuation signal. If it formed at the bottom of a downtrend, then it is a reversal sign. It also means that an uptrend will be succeeding in this downtrend. On the other hand, if it formed on an uptrend, then the price has a high possibility of continuously going up. A falling wedge is a bullish pattern.

For instance, our falling wedge acts as a reversal signal where the price creates lower lows and lower highs after a downtrend. The falling trend lines ha a steeper slope than the lows-connecting trend line. The price traveled upwards as soon as it broke above the wedge’s top — the move is close to the formation’s height!

Suppose you know what Japanese candlestick patterns are and what they do (which you should since you’re here and reading this). In that case, you would know that rising wedges that we see after uptrends lead to reversals (downtrends), and a rising wedge we see during downtrends leads to a continuation (downtrend). In short, rising wedges become downtrends, and they’re bearish patterns.

Previous PostMUTUAL FUND SIPS: ALL ABOUT THE UNKNOWN ASPECTS OF YOUR MONTHLY INVESTMENTS Next PostImportant Things You Need To Know About Atlanta Factoring 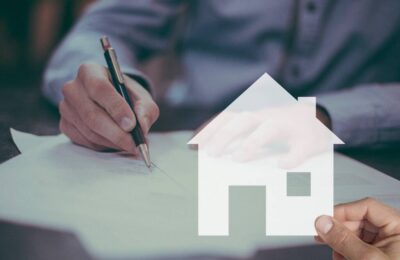 Looking for a List of Documents Required for Transferring Your Home Loan to a New Lender? Get it Here! 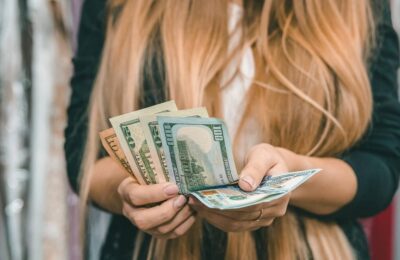 Why Should You Choose A Slick Cash Loan? 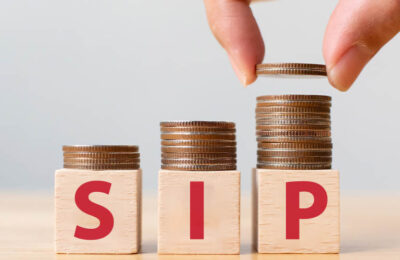