Nuances of Term Insurance: Types of Deaths Not Covered

By Bell FranciSep 22, 2021, 04:47 amComments Off on Nuances of Term Insurance: Types of Deaths Not Covered

Term Insurance policies are the most common life insurance products. As simple as this sounds, there are many nuances attached to it. Therefore, this article covers everything about term insurance and the types of deaths that are not covered under this product.

What is Term Insurance?

As the name suggests, term insurance is a life insurance policy for a specific period ‘term’. It provides financial protection to your loved ones in case of contingencies, generally, the death of the insured. A person can purchase a term plan between the ages of 18 and 65 years. Let’s understand the basic terminologies of term insurance:

What Term Insurance Benefits does the Beneficiary Get?

If the insurer lives through the policy period, no sum is paid to the beneficiary. However, if the policy is a return of premiums policy, the premium paid is refunded to the policyholder at the end of the policy term.

What are the Term Insurance Tax Benefits?

The amount received by the beneficiary in case of the unfortunate demise of the policyholder is exempt from tax under Section 10(10D) of the Income Tax Act, 1961; this exemption is available in both old and new tax regimes.

Types of Deaths Not Covered Under Term Insurance Policies

Do all term insurance plans cover all types of deaths? The answer is no. Death under certain circumstances is excluded from the coverage under regular term insurance policies. Let’s discuss them in detail.

The rules of IRDAI state that if a policyholder commits suicide within the first year of the policy, no benefits are given to the beneficiary. However, this period differs from policy to policy. Moreover, many insurers provide coverage for suicide after one year.

Death of the policyholder due to natural calamities, viz. earthquakes, hurricanes, tsunamis and floods are not covered under a term insurance policy.

If the policyholder indulges in activities such as bike or car racing, paragliding, skydiving, mountain climbing or similar activities that can cause life-threatening injuries or even death, he/she has to disclose this when taking the policy. If the person fails to disclose it, no claim can be made by the beneficiary.

If the policyholder dies due to pre-existing medical problems or a hazardous workplace, which he/she didn’t disclose at the time of taking the policy, then the claim is not allowed by the insurer. However, insurers allow the claims if the deaths happen after two years of taking the policy.

The insurer can deny the claim if the policyholder dies due to his involvement in criminal activities. However, if the death is natural, then the insurer may allow the claim.

These are the nuances linked to a term insurance policy. You must check the terms and conditions thoroughly before applying for term insurance. You must also refer to online websites for understanding term insurance, the plan and its benefits.

Previous PostThis is the Best Way to Avail the Lowest Home Loan Interest Rate in India - Explained! Next PostKnow how mutual funds help you to diversify with small amounts 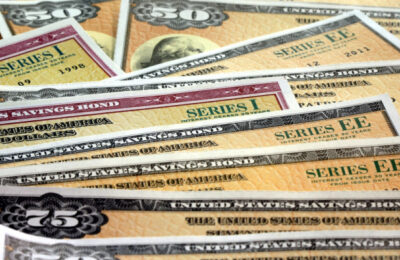 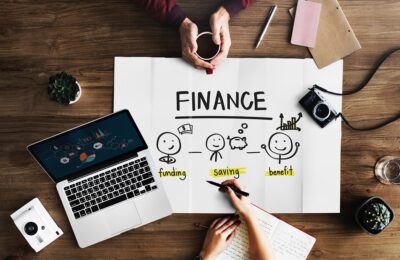 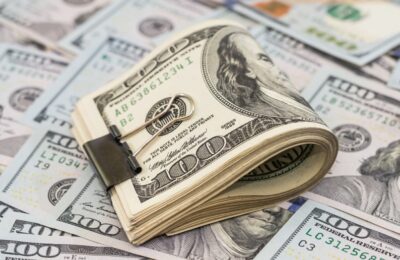